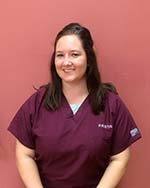 Kristin has worked at Gurnee Chiropractic and Physical Rehabilitation since 2008 when she began as a clinic aide.  She worked here as an aide until 2013 when she became a licensed physical therapist. 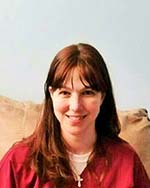